Tourists on bikes in The Netherlands

The fun stops at once. You get yelled at by natives, who were so nice to you before. What happened? What can you do?

You may think you know how to ride a bike, you tour on your racing bike, push through the woods with your mountain bike or you have used a bike as a kid. However, nothing could prepare you for the Dutch bike experience. Don’t worry dear tourist/non-Dutchie I’m here to guide you.

When you think about riding a bike you are thinking of fun. Most people on bikes in the Netherlands just want to be somewhere. There is one fundamental thing you have to keep in mind:

For most Dutch people, riding a bike is about utility. It is just a tool.

The reason for the utility is simple: there is an amazing infrastructure for biking. 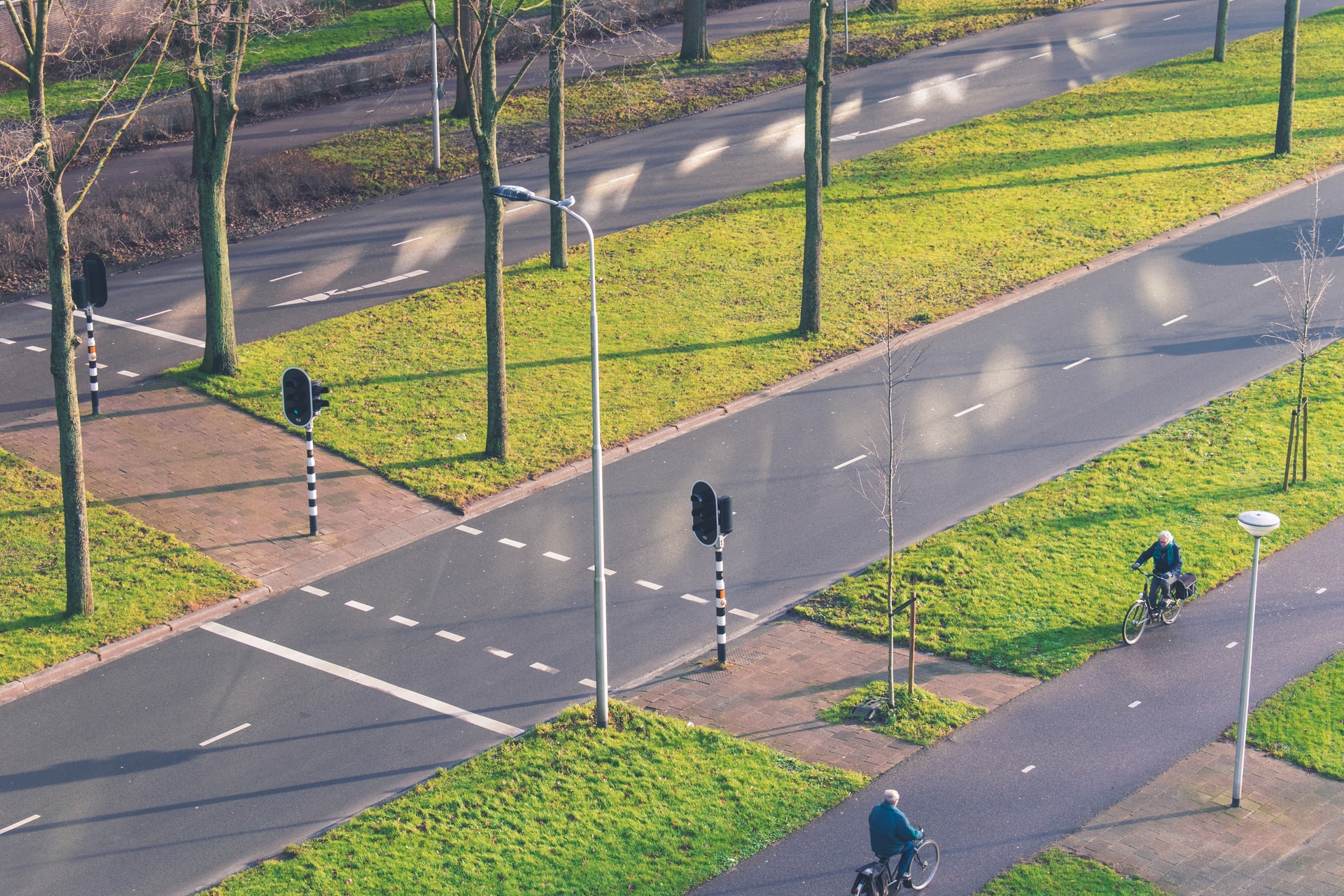 This infrastructure was build and maintained since the sixties, when people started complaining about the amount of space that cars were getting. A masterplan for bikes was set up after succesful bike experiments in Denmark (I just looked this up so don’t shoot me, I didn’t know before).

Many things were done to improve cycling experience. We created special roads (in stone-red mostly) that separate the bikes from cars and from pedestrians. There are recommendations in place that adding a sharing bike line on top of a car lane can only be done on roads where car’s drive 30km/h. The traffic laws were changed so that in case of a collision the car is always responsible. Children do a unofficial bike driving exam. The car drivers training has a big focus on always paying attention to bicycles or pedestrians that can come from any side. Bikes have even become part of public transport, in many trainstations you can rent a bike to get from the station to your final destination. Most streets in cities have traffic slowing mechanisms to force cars to drive slowly. And finally we have traffic lights that actually pay attention to waiting traffic. They don’t let people wait if there is no one on the other roads (I’m looking at you Scotland!).

Unlike other countries, in most places there are three types of lanes

So after all this investment in infrastructure the situation is like this: Bikes are a utility, also for fun, but mostly a utility.

This means the state of mind of you as an outsider is at odds with the natives. You might be having fun, and you should have fun. But remember, other people are just trying to get somewhere. So enjoy your stay in the Netherlands and when you take a bike ride use these guidelines:

I’ve found these images on unsplash: