Today I’m in Berlin and I visited 2 museums that I found inspiring!

I noticed two cool things in the Museum der Naturkunde.

There were several busts (stone heads) of scientist with bone conducting speakers. So you had to place your elbows on the yellow circles and put your fingers in your ear or cup your ears with your hands to hear them speak.

I don’t know exactly what they were saying, because that was all in German (Many things are also in English, but it seems the museum gave up halfway and decided that people who got that far would speak German?) and I couldn’t understand it.

The second thing was an Art installation of James Elwes It’s amazing to see how GANs (generative adversarial networks) are used in art. James trained a GAN on bird images, than generates those over time.

But the generated images are then projected onto a screen in nature. That scene has been recored in 4k and a background track of artificial birdsong is played over the video. Very remarkable!

I also visited the Museum der Dinge. Which catalogues things. And the way they are designed. If you liked design thinking, or the creative curve (shoutout to Not So Standard Deviations, the podcast) you might like this museum. This museum has archived objects with design-historic significance to document modern everdyday life since the 1970s.

Its such an odd collection of everyday items and weird things.

For example here is technical stuff that looks a lot like my hidden drawer with stuff that I really should maybe throw away.

And there is some design price winning material too 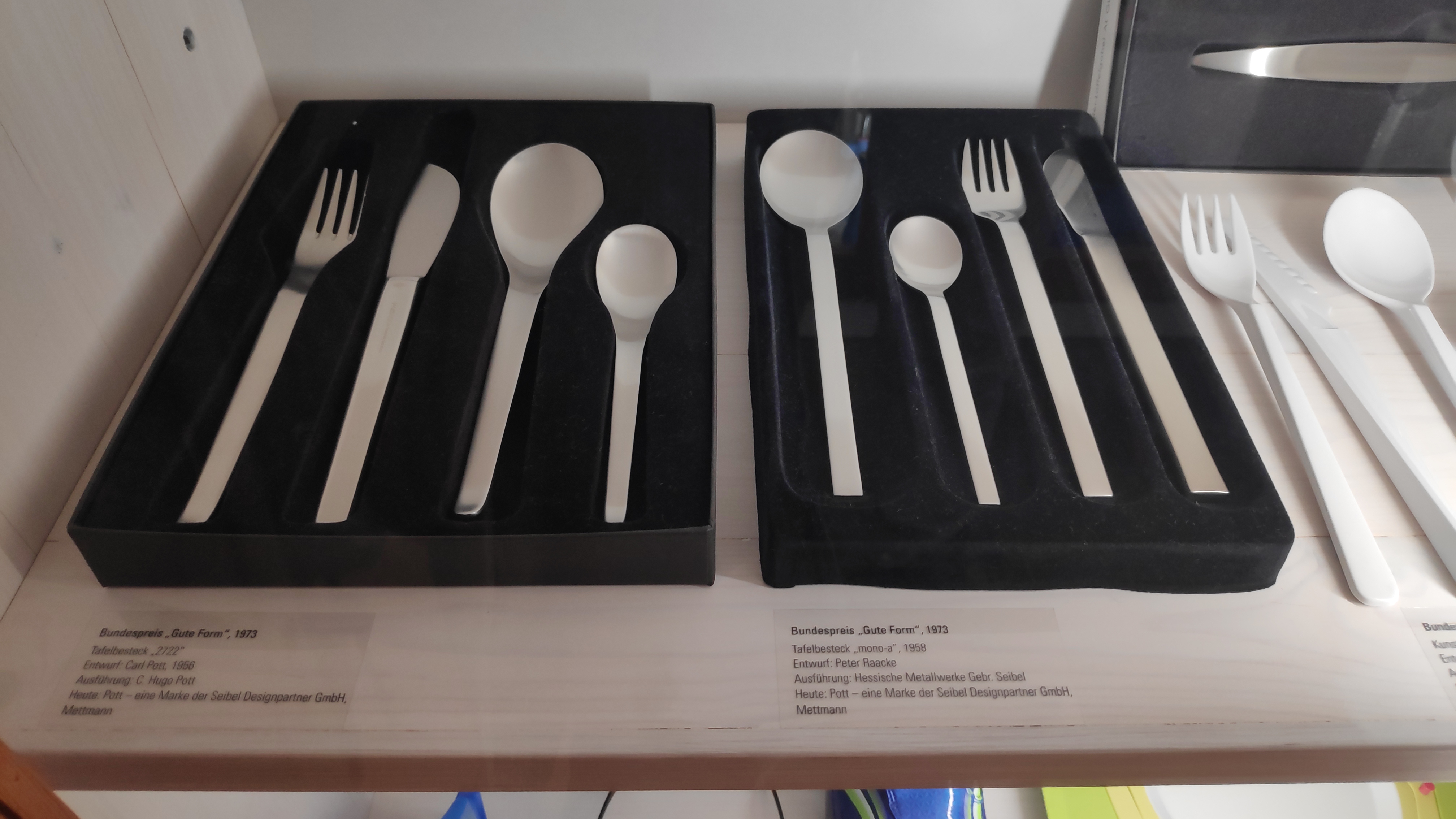 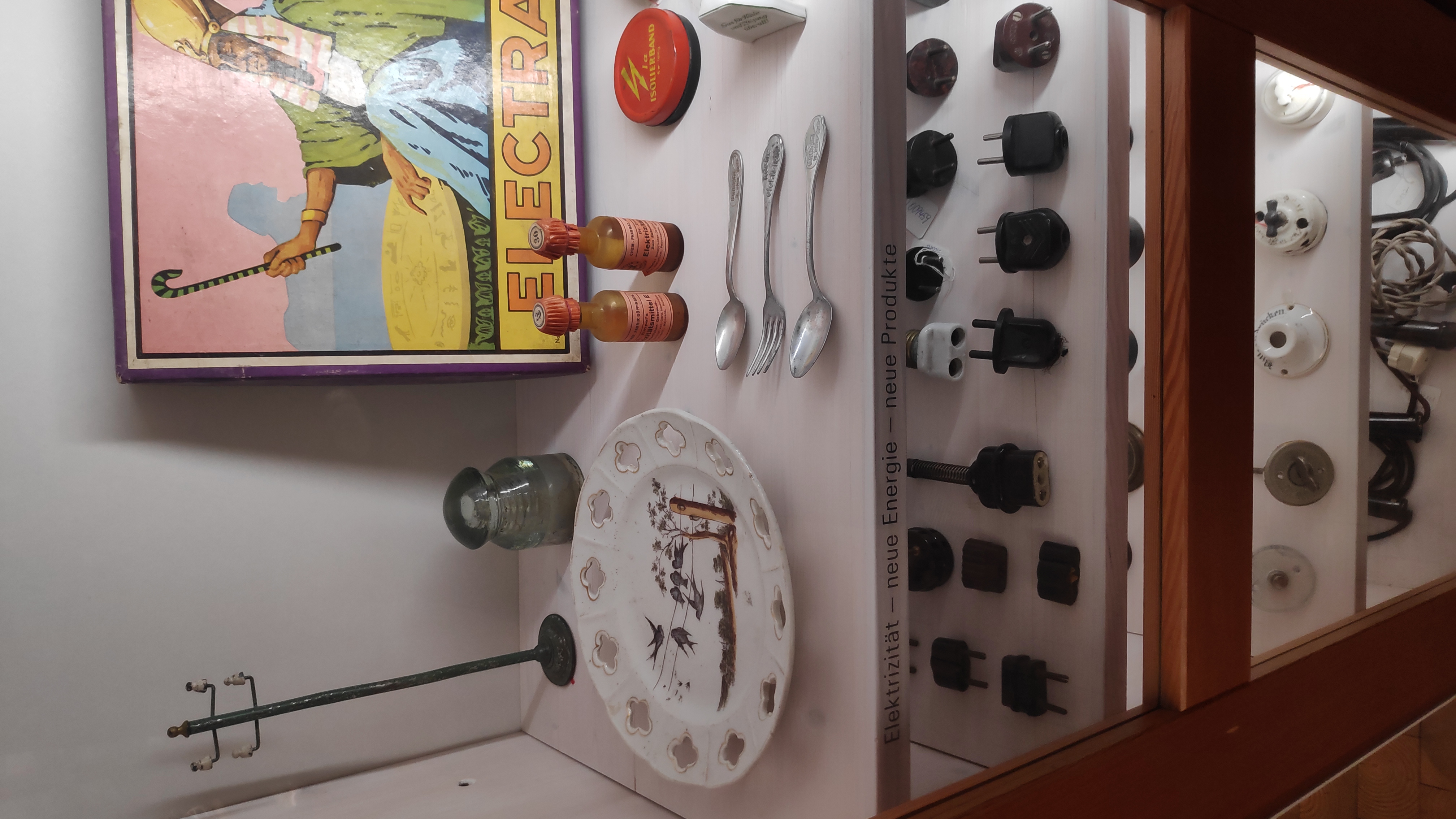 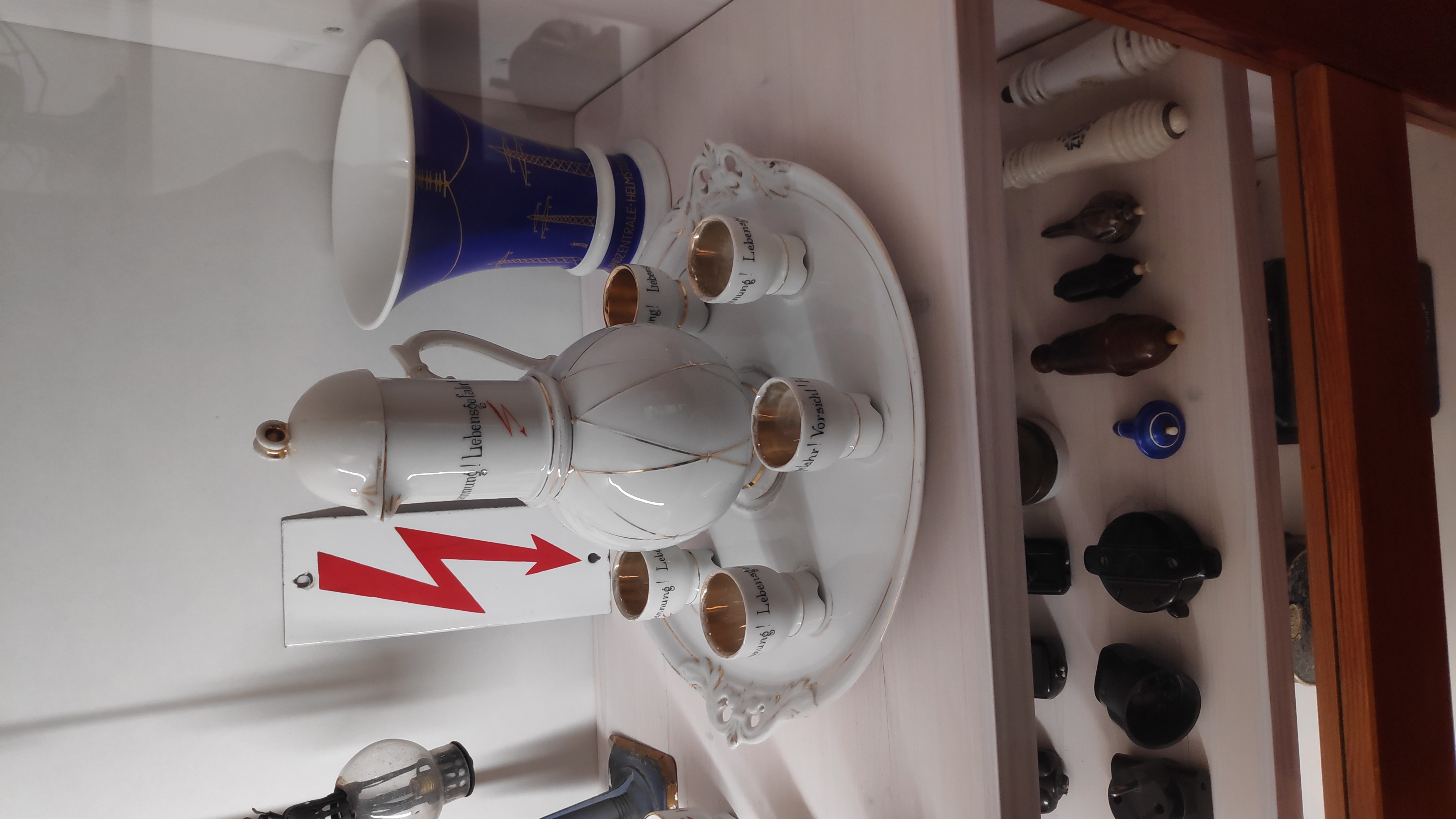